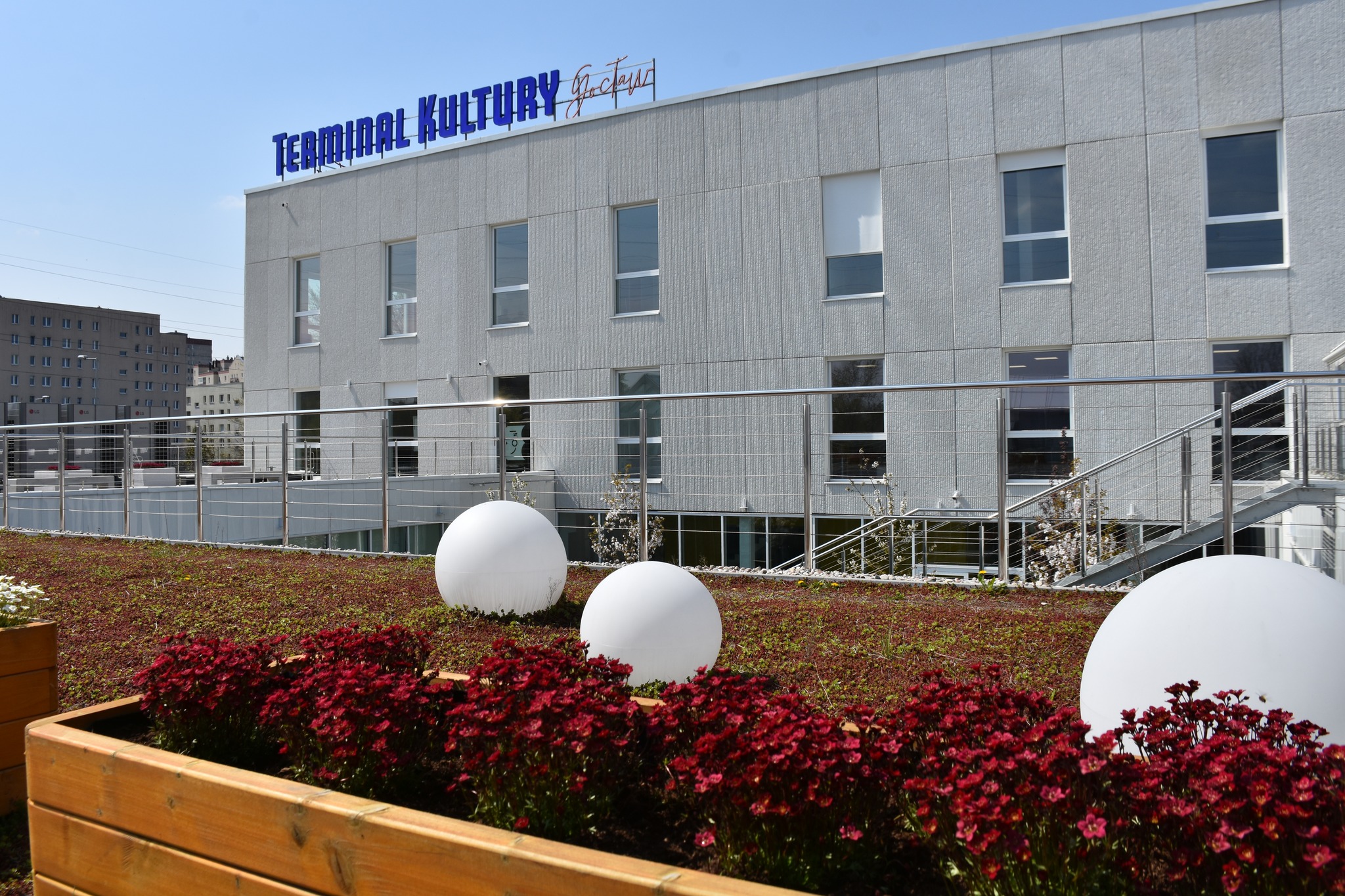 War is a theme that often occurs in folk songs of almost any nation. A romantic war, a cruel war, a tragic war. Enthusiasm, death, but also, in the end, victory and peace.
All this will be found in songs performed by: C.K. Kapela, Krajka and Serhij Okhrimchuk’s Band and MORE; from recruiting songs – full of hope and enthusiasm, through goodbyes, longing, death to victory. The repertoire of C.K. Kapela and Krajka is at the same time an attempt to recreate the local repertoire – mostly from the region of Nadsania. The artists sing in Polish and Ukrainian. MORE enriches the sound with beautiful polyphonic songs, majestic songs from different regions of Ukraine.

Curator of the concert – Tatiana Nakonieczna