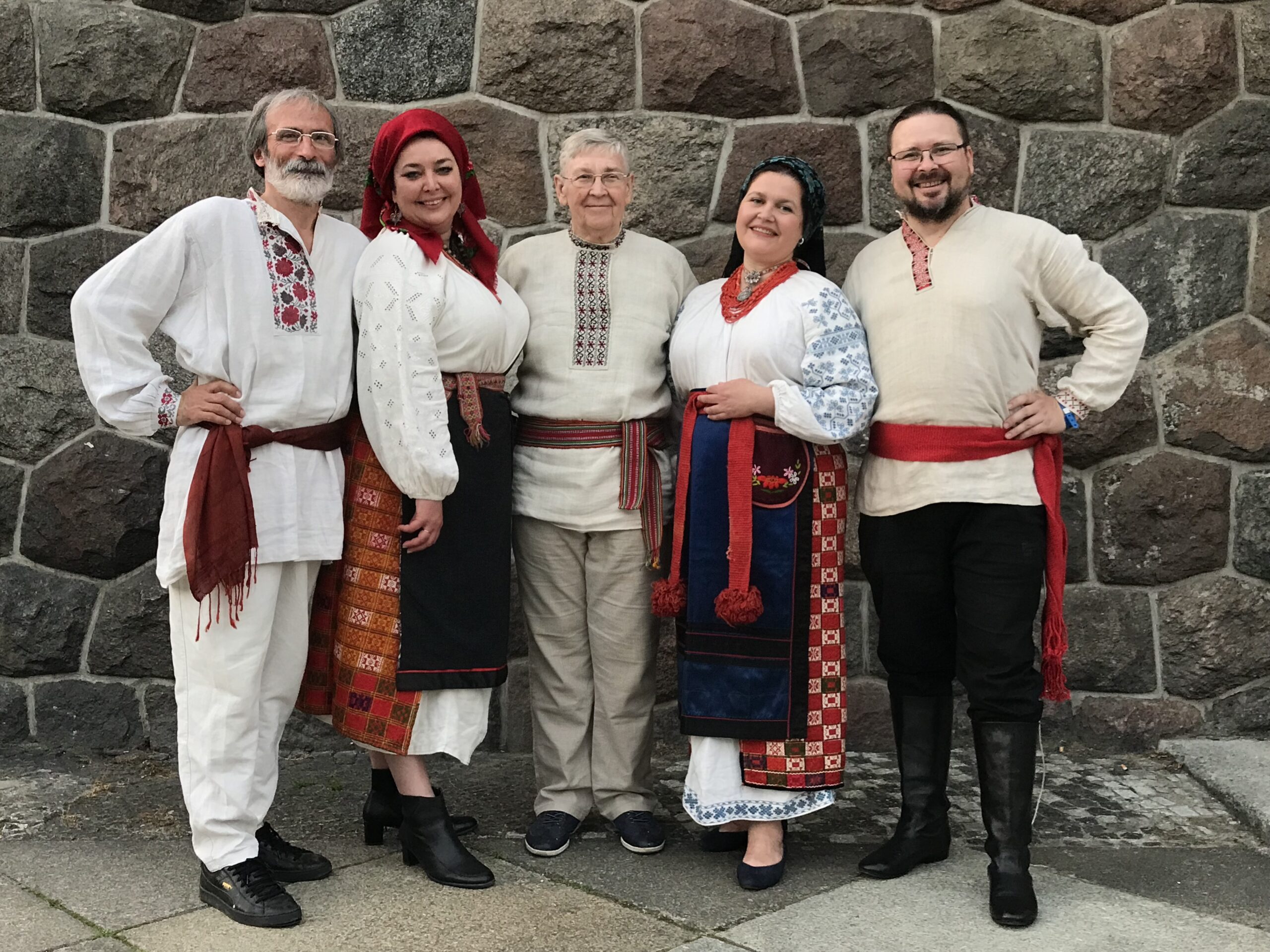 Kupala or Sobotka – water or fire? These elements were and still are present in the singing and ceremonial traditions of the summer solstice. The richness of repertoire, dances, processions and rites associated with the Holy Night is immense. Experienced singers from the bands Drewo, Dziczka, Babskyj Kozaczok and Krajka will meet on stage during the concert of Songs of Summer to present this wealth. The audience will hear among others: old ceremonial songs from Ukraine and the Polish-Ukrainian border, and the Polish Saturday and summer repertoire will be performed by Maria Siwiec.

The final concert will introduce the audience and artists to the dance mood thanks to joyful melodies and songs performed by Serhij Okhrimchuk’s Band.